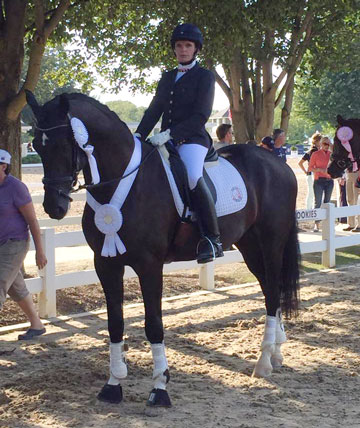 Vanessa Voltman is the resident trainer at Holland Dressage located in South Lyon, Michigan. Having ridden for over 30 years in Netherlands, Germany and Hong Kong, she brings to her farm a vast knowledge of everything dressage, whether it be dressage training, teaching, or selecting that next future star for the show ring.

Vanessa is originally from Achterveld, a city in the Netherlands, she still considers this to be her home town. She earned her bachelor’s degree in Public Relations, Communication and Ecomny, white attending University of Utrecht, in Netherlands. She also has a business degree in Horsemanship.

Vanessa became a licensed instructor and trainer in dressage with the Royal Dutch Equestrian Federation while attending their extensive three year course. Continuing her training she worked with many exceptional dressage trainers such as: Piet Oothout, Johan Hamminga, Ger Geertsen and Rien van der Schaft focusing on traditional Dutch and German methods of Dressage.

Back in the Netherlands Vanessa worked with Ger Geertsen at De Molshoop, a Dressage training facility focusing on upper level dressage horses. 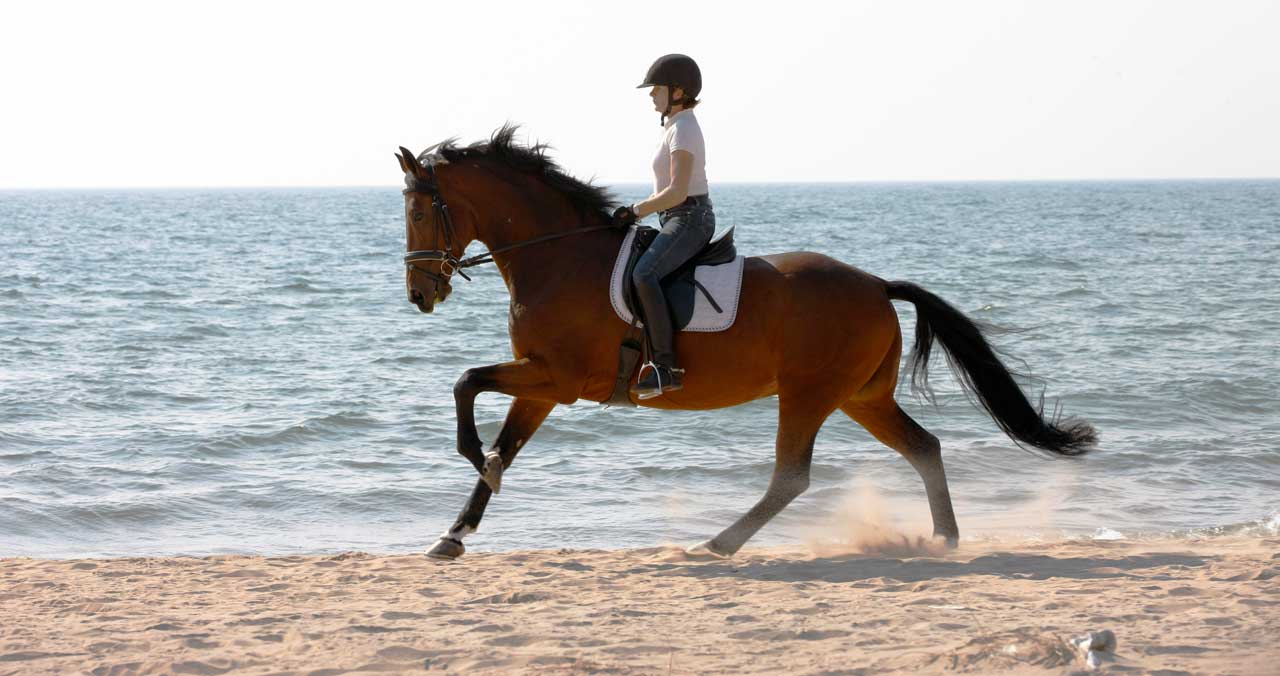 Vanessa’s Experience Since Living in the US 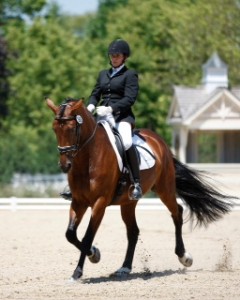 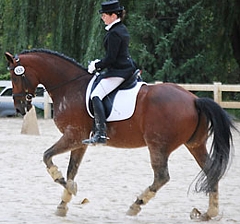 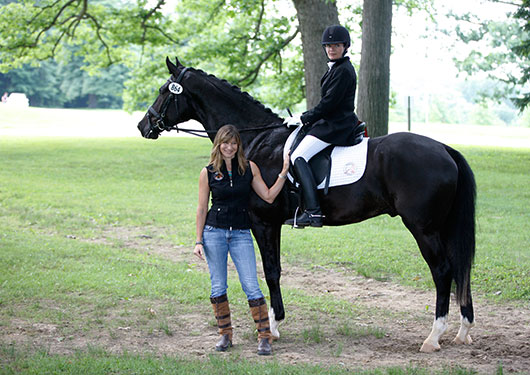